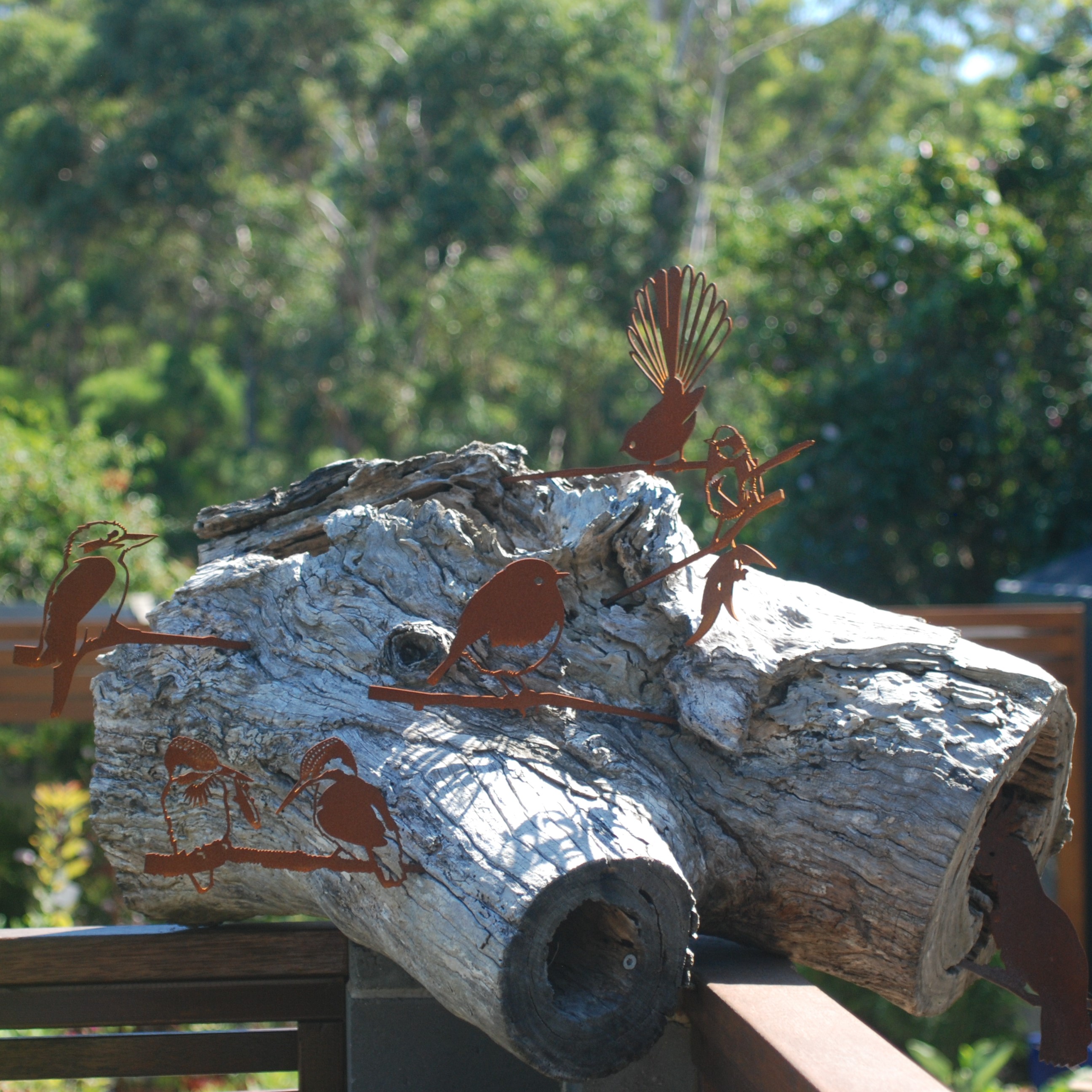 Most people know what mulch is. But there’s a lot to know about the different types of mulches, and many tips and tricks to ensure the best results in your garden.

There are four important reasons to mulch. The first, and probably the most important, is for water conservation. Mulch stops the top of the soil drying out, keeps the soil moist, and can reduce watering by about 60 per cent. Mulching also prevents weeds and weed seed germination, which compete with plants for moisture and nutrients. Mulching also keeps the soil temperature constant, and using an organic mulch means you’re adding extra organic matter to the soil. So that’s an added benefit.

Mulches can either be organic or inorganic, organic mulches break down and add organic matter to the soil. This improves soil structure and drainage, and encourages earthworm and soil microbial activity.

Organic mulches, such as straw based mulches, are quite common.

Bark based mulches are another great organic choice. An advantage of the bark based mulches is they take longer to break down so you don’t have to apply them as often. They come in a range of grades, from fine through medium, and coarse. It’s best to use medium to coarse grade bark mulches because they don’t absorb any moisture and allow rainfall, or irrigation water, to penetrate the soil where it’s needed.

The disadvantage of using a finer based mulch is it absorbs moisture and can also form a seed bed for weeds.
Inorganic mulches, including scoria, gravel and stone river pebbles, don’t break down. These come in a range of colours, are trendy at the moment, and can look effective when used as mulch on pot plants. But bear in mind, if using pebbles in the garden, do it where they will not be littered by leaves and other debris, or it will end up looking messy.

The depth of mulch depends on the type of mulch used. For coarse mulches a layer of between 2 and 6 centimetres is ideal. Although unprocessed straw mulches from the bale can be applied thicker.

To stop birds flicking mulch out of the garden, use plants as a border. Try Ajuga, or low hedges or perennials that form a barrier so the mulch can’t be flicked onto the path.

Another problem is that during the natural decomposition of woody materials, such as uncomposted fresh sawdust, pine bark and woodchips, soluble nitrogen is taken from the mulch by fungi and bacteria. This causes something called nitrogen drawdown, but it can be overcome by applying a balanced organic fertiliser before mulching.

Rather than using lawn clippings, leafy prunings and leaf litter as mulch, it’s far better to put it in the compost and let it break down naturally. Although some people like to apply compost as mulch, it’s actually better to use a coarser material, such as straw or bark. But try putting compost on first, and use it as a soil conditioner or improver, and then add mulch.

Apart from a few plants that don’t like mulch, such as bearded iris, whose rhizomes actually need to bake, mulching will encourage the garden to thrive and help to conserve precious water. 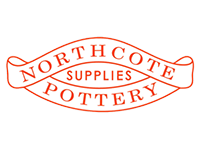 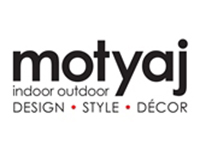 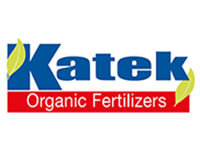 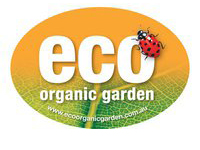 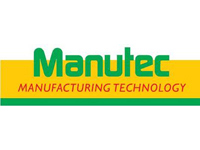 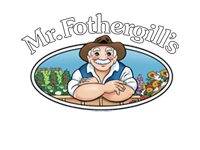 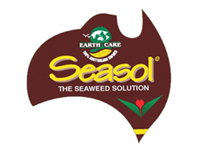 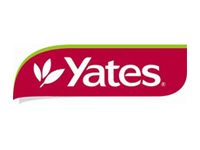 Everything for your yard in one place!